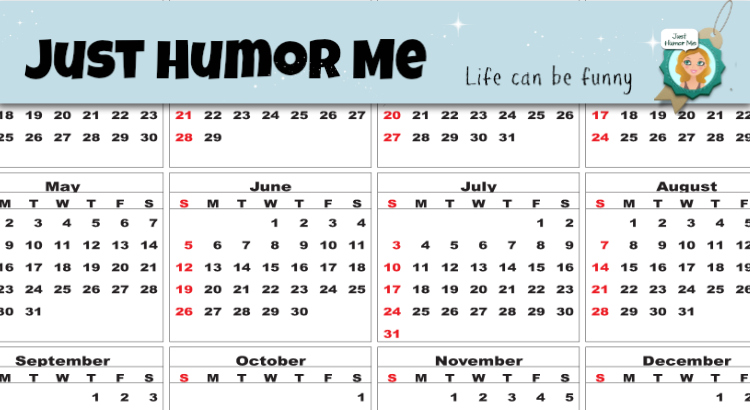 Ah, 2016. The year you discovered you had nuts because you got kicked in them. And because it ended with an event that had the entire U. S. of A. angry and frustrated, even those people whose wildest dreams had come true, it’s hard to remember anything good that came out of the past 12 months. But trust me: There was a lot that didn’t entirely suck about 2016.

To realize this, I suggest you do what I did: Go through your photos from the past year and you’ll see that there had to have been some high points. For me, the year marked a number of firsts, lasts and chalk-ups.

There were must-mentions, like the award I got from my college alma mater, the biggest honor I’ve ever received and ever hope to. I got so many congratulatory messages, I finally stopped reminding people that I wasn’t worthy. And I checked off some bucket list items, like seeing glaciers in Alaska, pocketing a fistful of sea glass, watching the Ohio State Marching Band perform Script Ohio, and listening to Bob Dylan sing live Don’t Think Twice It’s Alright. I was interviewed by favorite columnist Connie Schultz and eleven days later was interviewed by the BBC in front of the White House.

So that was cool.

But there were other, more minor, everyday things that happened that, if I were tallying up notable life experiences, would have made a mark.

I discovered a new place in my neighborhood to sit and write while drinking monster lattes in cups that look like they’re from the set of Honey I Shrunk the Kids and looking out the big window at the people walking by. Some of those people were running from store security, some were making out, adjusting bra straps, or rooting through garbage cans (thankfully, not the same people at the same time) and all were a wonderful distraction and helped bring my writing to a screeching halt. I used my new writing place 4 times, which is about 1/6 of the number I intended. But the place can’t be undiscovered, so I’m in a good place for 2017.

I had 14 sets of visitors from far and wide, and from almost every phase of my life. I made a decent breakfast for exactly 1 of them.

Got adult braces for the 2nd time, this time Invisalign. I’m not vain. I just regularly need a deterrent to snacking.

Went to 8 fundraisers in which the size of our donation was just slightly more than the dress, hair and makeup I had to acquire to attend. The impact my look  had on the world and its causes – 0. I was forced to consider that in addition to providing help and support to LGBT teens, children with life threatening diseases, the elderly, disaster victims, and the arts, some of these committees are in cahoots with the fashion industry, Aveda and whoever makes false eyelashes.

I watched a lot of sports, including but not limited to 7 NBA championship games and  3 World Series games, and listened to my friends and family shed hot angry tears over the Cleveland Browns 15 times.

Marched 2.1 miles in the Pride Parade with a record number of my husband’s coworkers and did math in my head to determine if we outnumbered the Apple employees. Couldn’t figure it out, but concluded that this is a good competition in which to be.

I went to 2 weddings and 1 funeral.  One of the weddings and the funeral were in the same family, which helped me understand that life is like a fabric that is constantly being rewoven and reworked. And in order to appreciate the whole bolt of material, you have to take the shitty dark threads in stride and appreciate them for what they contribute to the overall pattern. Can you tell that I also did a lot of sewing in 2016? In fact, I became a Valued Customer at Jo-Ann. I get 10 coupons per week now.

Participated in 1 marriage proposal as official photographer. Fell down 1 slope hiding from the unsuspecting bride-to-be, hit 1 tree, and made 1 fool of myself without completely ruining the moment. Number of times I’ll be asked to do this again – 0.

Held 1 baby. This is totally unacceptable and that number has got to change in 2017.

Went to 2 casinos, which is 2 more than I have visited in the past few years. Played 3 slots at the first one and lost $5.00. Played nothing at the second one but developed my 1st case of black lung from the cigarette smoke.

Attended my kids’ 3rd annual Spaetzle Epcot, where they take a Hungarian recipe of my mom’s for what we always called “dumplings” and make up to 8 times the recipe, put sauces on it, make flags out of construction paper and eat until 1 of us slips into a carb coma. Last man standing cleans up the kitchen, which is a hot mess of hardened dough, melted butter, booze, paper scraps and glue sticks with lost lids. Pounds gained from this beast of a family tradition: 4.

I sold 7 pieces of furniture to a consignment furniture store. Made enough money to be short just $25 of the cost of moving the furniture to the shop.

Went to the city’s top-rated new restaurant after waiting more than 30 days for the dinner reservation, which was firmly in the late lunch zone. Also ate at Gary Danko for the first time. Came to one conclusion: I have been spoiled for life by my mother’s cooking. Nothing else compares. I don’t care how many locally harvested micro greens you throw at it.

I served on jury duty for the 2nd time in my life. This time with an uncontrollable cough and laryngitis. I got extra points for not shirking my civic duty even though I had a good excuse and the judge made it pretty clear he would have been fine, absolutely fine with me not showing up.

Donned my 1st white pantsuit on Election Day morning whistling Our Fight Song and took it off 14 hours later to Chopin’s Death March. And 24 days later signed up for my 1st women’s march.

No matter what happens or doesn’t happen, 2017 is going to be 1 for the books.