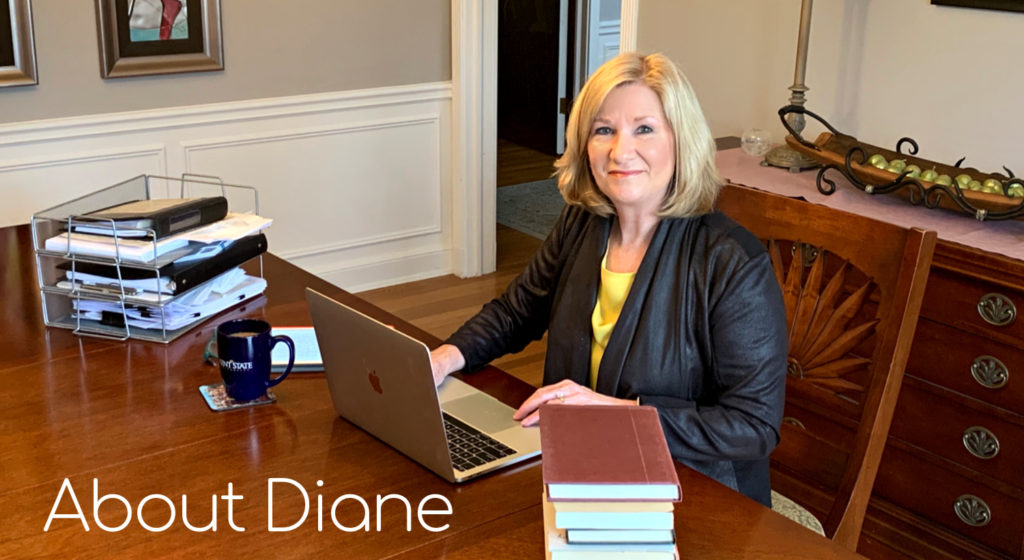 Diane Laney Fitzpatrick has been a digital media buff since the early internet days and has been on social media in all of its many iterations. When writers were first called “internet content providers” she was one and learned how to promote her writing on Facebook, Twitter, Pinterest and some social media platforms that have come and gone. (Remember My Space? And Google Plus?) She earned her chops as a digital media expert by promoting her own writing online. She is the author of two books, Home Sweet Homes: How Bundt Cakes, Bubble Wrap, and My Accent Helped Me Survive Nine Moves, a book about her the life as a serial mover, and Great-Grandma Is on Twitter and Other Signs the Rapture Is Near, a collection of short, humorous essays gleaned from the pages of her blog, Just Humor Me.

Her writing has landed her appearances in major media outlets, including The Today Show, The Wall Street Journal, the Chicago Tribune, as well as a number of radio outlets.

She now devotes her workday to helping small business owners use digital media and social media to communicate with their customers. Specializing in super small businesses just starting out in the use of digital media marketing, she helps identify goals, set strategy, and lay out a detailed plan for even the most reluctant participant.

Diane lives in the Cleveland suburb of Shaker Heights, Ohio, with her husband and their pets. She loves to visit her three children and her beloved extended family all over the country.

Diane can be reached at diane@dianelaneyfitzpatrick.com.