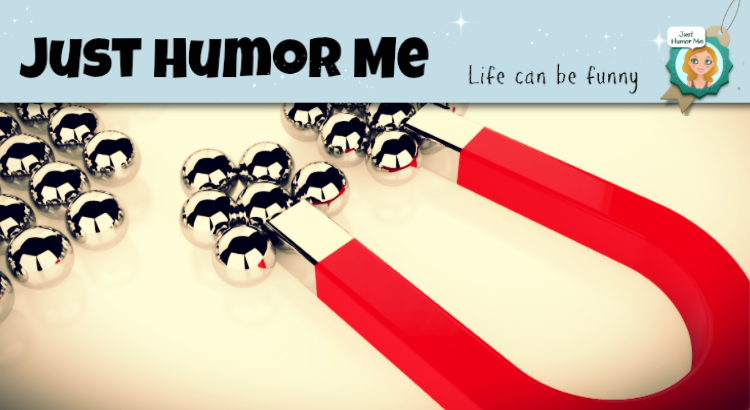 What we’re talking about is a piece of felt on the wall. Felt: second only to the cotton ball in its likelihood to cause bruising. A fabric safe for preschools and day camps and the NICU unit. What could possibly go wrong?

I was so excited about the project that I sat at the kitchen table and talked it through out loud, while my husband sat not listening across from me.

“I already have that whiteboard,” I said excitedly. “All I have to do is attach a couple of magnets to the felt and it can hang on the whiteboard.”  He still wasn’t listening. “And I can order everything online!” He was listening even less now. “I can get the felt from Joann Fabric with a coupon! And the magnets — heck, I can get magnets anywhere online! I can have the whole thing delivered right to our door within a couple of days.” He had become clinically deaf to my voice.

I had a fuzzy idea in my head about how I was going to attach the magnets to the felt, so I thought I better get really strong magnets, just in case while I was putting this thing together there would be a thick layer of fabric between the magnet and the whiteboard. When I wing a project, anything can happen. So I went to an industrial magnet seller online and looked for super strong magnets.

Have you ever heard the expression Don’t try this at home?

Do you see where this is going?

I paid little attention to strength and pull. I’m not a scientist, I snorted. I looked at a picture and it looked about right so I bought two. There was some language going on and on about neodymium, and eye protection was in red. But I was making a quilt board. Out of felt. My confidence was at an all-time high. I got so excited about it, I planned out a little quilting project to christen it. While I was online I ordered some fat quarter fabric squares. This was going to be so great.

When the magnets arrived, they were in a box the size of a toaster and there was writing all over the box. More stuff about neodymsomethingsomething. I ripped open the box, took out the magnets and headed up to my sewing room.

The magnets were each about the length of a piece of chalk and they were separated by a flat white plastic bar. As soon as I took away the bar, the two magnets leaped toward one another and stuck together. Perfectly aligned. Stuck. As in I could not get them apart, not even a little bit. I went downstairs to get my husband’s advice on what to do next.

Reluctantly, he took the magnets and started trying to pry them apart, while I got the box from the trash.

“Oh. Um, hey be careful. It talks here about broken bones. Seriously, if you get your finger stuck between these two magnets you could break the — oh crap — it says you could lose the tip of your finger!”

“What have you done?” my husband grunted, trying to leverage the top magnet using the side of the kitchen counter.

“Stop! Just stop and we’ll figure something out. I don’t want you to lose a finger and break your other bones — in a . . . what’s this, a fire hazard?”

After getting some advice from Google (“how to separate some really goddamn strong magnets”) he eventually was successful in getting them apart. I carried them up to my sewing room like twin Olympic torches with a generous yard between them.

“Keep them away from your computer!” my husband screamed up the stairs after me.

“I know!! And children! And pacemakers!” I yelled back.

While trying to sew them into batting’s top mounting sleeve, my box of straight pins was vibrating. I had to hand-sew some of it, because the dang things kept sticking to the bobbin plate. At one point, one end of my now-magnetized felt moved on its own to get to the metal swivel bottom of my chair. I had never sewn anything so alive.

By the time I got the thing put together I had lost two pounds and had a few new gray hairs.

The next day the fat quarter fabric squares arrived. I got a paper cut from the invoice. Who knew quilting was an X-treme sport?

← What I Read on My Spring Vacation ← Hire me. Or not. Whatever. OK