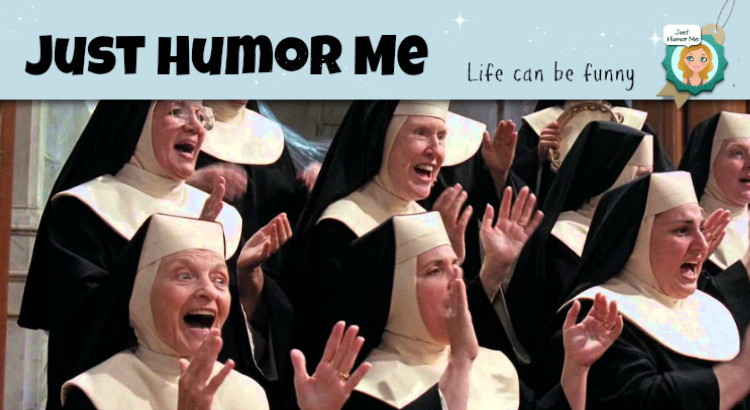 Paul McCartney’s story about how he came up with the lyrics to Let It Be had everyone in the country in tears. As he told James Corden on Carpool Karaoke recently, he was worried about the future and during a fitful night’s sleep, he dreamed of his late mother, who told him to just let it be. Paul dropped that bombshell and then cracked a joke about wearing a mustache disguise. And that episode of Carpool Karaoke became an overnight sensation.

“I laughed!” everyone said.

“I cried!” other people said.

“I got a stress headache and my IBS flared up!” I said.

I’m not the only one who becomes anxious when hearing a song whose lyrics literally translate to Don’t Be Anxious. I am guessing the other members of the 1974 Hubbard High School A’ Capella Choir have the same reaction.

The choir director at my high school during my freshman and sophomore years was Mr. Pat. I’m not going to use his real, full name because I understand he owns a lot of guns now. But even when a conductor’s baton and a gradebook were his most lethal weapons, he was the scariest teacher we loved. END_OF_DOCUMENT_TOKEN_TO_BE_REPLACED