You are here: Home / Archives for writing

I’m happy to announce that yoga and I are back together again after a long break. He’s so much better looking than I, and there’s no explanation as to why he continues to take me back. It must be my nice personality.

My relationship with yoga is like one of those on-again off-again doomed relationships. We both know he’s too good for me, but hot damn if we can’t help ourselves from meeting for a casual drink once every 6 months.  I sit at the bar and cry in my chardonnay about how tired I am all the time and how I can’t seem to keep any kind of focus (“Oh, look! A butterfly! In a bar!”), and if we could get back together, it would help me in so many ways. And he nods sympathetically, even though I’m talking about myself again, and then he reminds me that I was the one who couldn’t commit to the relationship and it was I who wouldn’t take suggestions on how to better myself. To prove his point he says, “Now hold that plank for five” and I start to weep.  “Okay, for two, then,” he says, and now I’m just moaning. And then I get off my barstool and say, “This was a mistake.” And he goes, “I’ll always be here for you, though, if you ever need me.” And I’m all, “But you’re so hard.” And he goes, “That’s what she said.” And then we laugh and I go home and eat three-quarters of a box of Cheez-Its and a half pound of Russian chocolates and never exercise again. END_OF_DOCUMENT_TOKEN_TO_BE_REPLACED 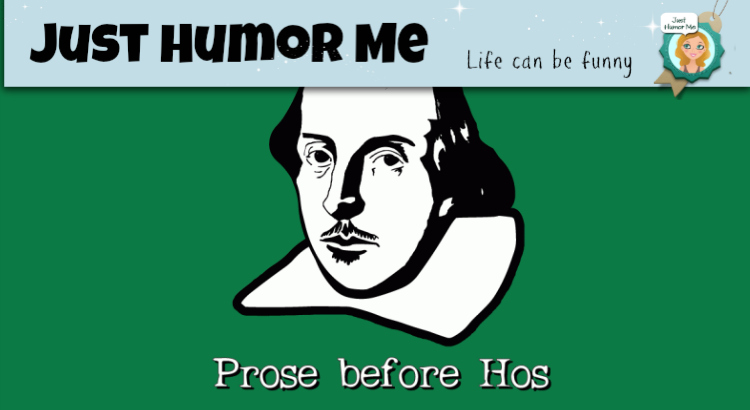 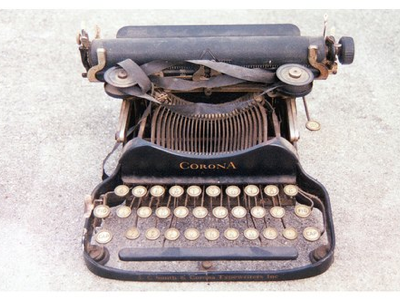 Now take that sentence that you just read and add the word “theoretically” about six times before and after each verb and that’s what NaNoWriMo is really about.

I first heard about it through one of my fellow Suite 101 writers, who got on the writers’ message board one day all excited about writing “another” novel in a month. She had done this previously. I picked up on her excitement and immediately emailed my friend Barbara to tell her about it. We both signed up.

Barbara told me she didn’t know what her novel was going to be about, but that she planned to sit down at her computer on the evening of November 1 with a bottle of wine and do it “Jack Kerouac style, without the drugs.” Now do you see why I let Barbara know about this? She could find a way to make shoveling dead possums out of the back yard seem fun.

The National Novel Writing Month is run by some young, hip guy named Chris, who I picture having a three-day stubble, a few strategically placed gray hairs and wearing no socks. He sends us these fine emails every few days, encouraging us to “just write!” and assuring us that we won’t be happy with our first attempt, in fact it will suck, badly, but don’t worry.

Last week Chris forwarded a nice note from author Tom Robbins, who told us to pack whatever lame characters we have in our heads into a large suitcase and begin our journey. There were other references to trips, lots of metaphors to finding your story along the path, as well as a mention that Tom Robbins’ own first book was so bad he burned it somewhere alongside the highway of life.

I hate to admit this, but I’m not sure about this whole thing. As much as I’d love to be the kind of person who, at cocktail parties tosses my hair back, strokes the rim of my wine glass with a well manicured finger and says, “I wrote a novel last month” I just don’t think it’s in the cards for me. If I said that in front of any of my sisters, they would spit wine through their noses and fall on the cocktail party floor laughing.

I have yet to tell anyone in Lexington that I even write at all. Not that I’m going out of my way to hide anything; it’s amazing, though, how often people don’t ask you what you’re working on, when they think you don’t have anything to work on. Proving that people are really pretty nice.

But in any case, I did start writing my novel on November 1. I was still on a fun-sized Kit Kat-induced sugar high from Halloween and I sat down and typed out the beginning to a story I had started about five years ago. I added in some other ideas I had – a crazy mother character, a little brother that is obsessed with lists (now where did that come from?), a mentally challenged grocery carry-out boy, and some people who go to church every day.

So what is it now, November 4? I’ve done OK, but I’m still drawing from the well of what I’ve already written. Soon I’m going to run dry and have to actually think of 1,600 new words to type out every day.

I hope Chris is planning to keep up the rah-rah emails. I could easily lose steam and find myself stranded at an abandoned rest stop off of some Eastern Kentucky highway, out of gas, no bars on my cell phone, and with a suitcase full of stupid characters. So to speak.