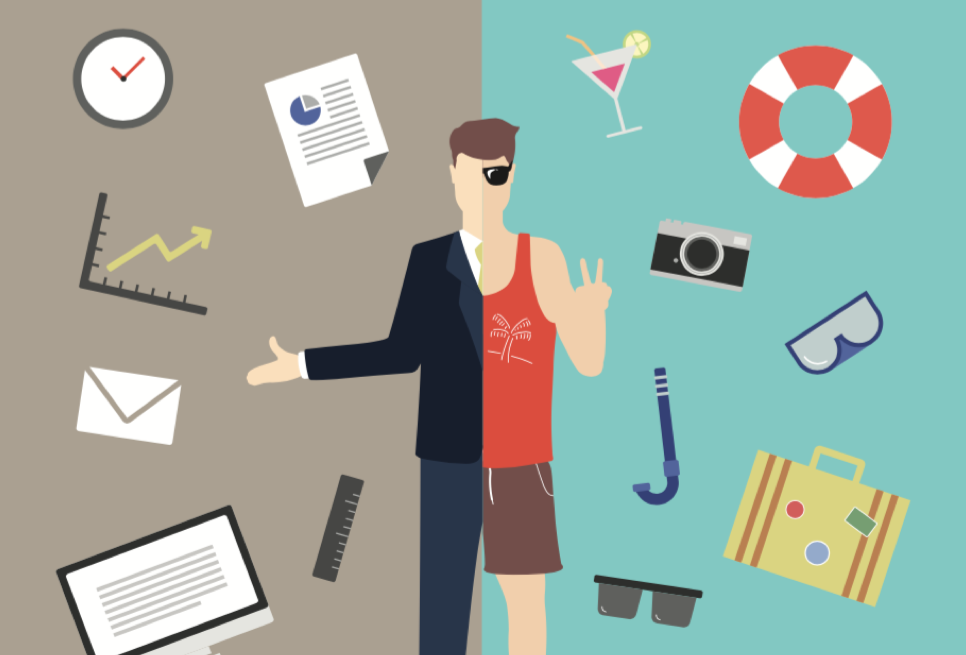 Business or Pleasure? Separating Your Company From Your Personal Social Media

Anyone who has a company social media account knows the dilemma: How can I make my business personal without being too personal? And what is too personal, anyway?

But then there’s that big old area in between. Things about your personal life that you want your customers and clients to know about: Your involvement in your community, how you balance work and play, your hobbies and your pets. All of that has its place on your business social media, and it in fact can go a long way to humanize and personalize your company, as well as connect with people.

Small business consultant Kedm Ought says that social media is always personal. “You need to convey your persona.”

But there is a balance to be had. END_OF_DOCUMENT_TOKEN_TO_BE_REPLACED

Don’t you just love a list? I do. So when I started to look into fodder for this blog post, I ended up with three different lists and I couldn’t decide which one to focus on. So I decided to make … um … well, I decided to make a list. 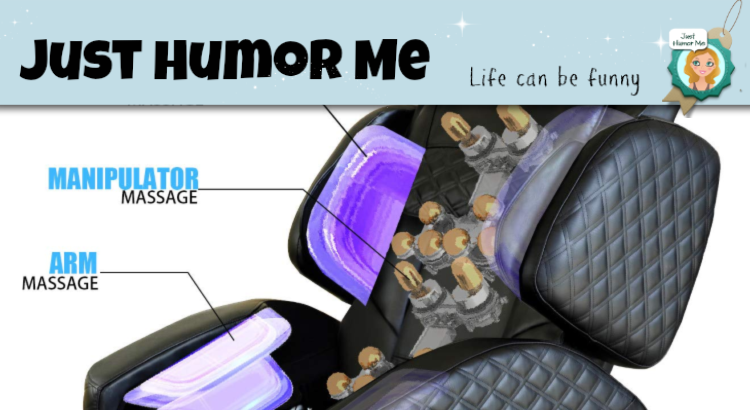 There Was This Massage Chair

“And, you know, I don’t let just anyone massage my neck,” I told Jackie. She needed to know this about me. “I have enough back and neck issues. I just don’t want some stranger creeping up on me touching me. I mean, seriously, dude, hashtag me too. Just paint my toenails and let me get the hell out of here.” END_OF_DOCUMENT_TOKEN_TO_BE_REPLACED 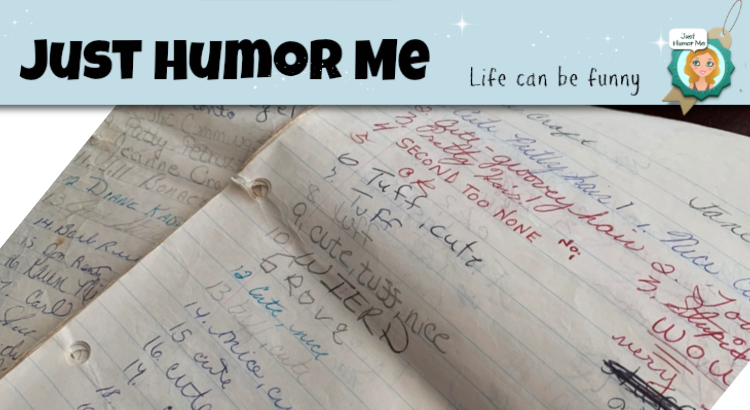 Let’s Slam Each Other and Call It Middle School

The fact that they weren’t in Mean Girls makes me wonder what’s going on in Hollywood these days. I mean, I know Tina Fey is younger than me, but did she grow up after the ’90s? Even my mind, sick with having watched too many British psychological thrillers, would be hard pressed to make up this stuff. END_OF_DOCUMENT_TOKEN_TO_BE_REPLACED 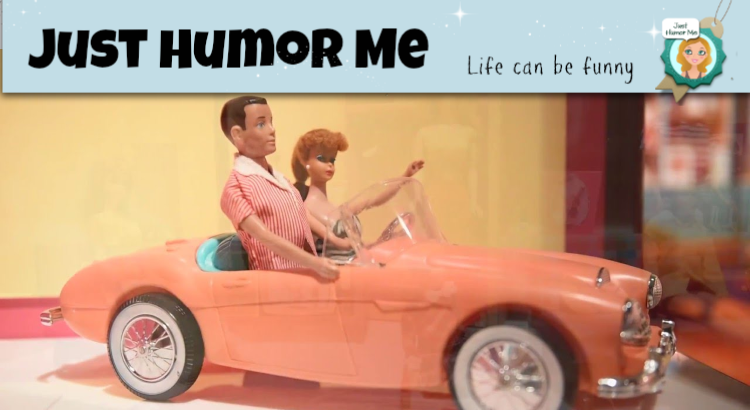 What I Don’t Know About Cars 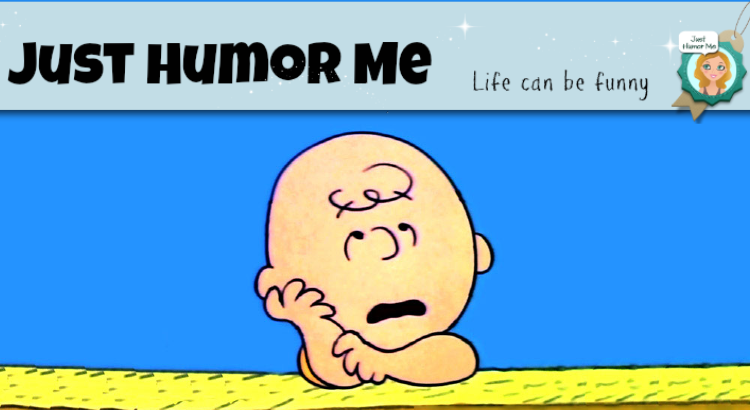 Hire me. Or not. Whatever. OK

I’m starting a new little side business venture and once again am reminded that there is no place for someone like me in a regular business world.

I’ve decided to help solo and small businesses with digital and social media.  It’s a good idea, a good fit for me. I love organizational work and I love writing, plus I have a short attention span, which has made book writing reeeeaaally hard lately. Writing a 280-character tweet is about my speed these days. So yeah. Good idea.

The problem started when I had to take it off the drawing board and allow it to travel across the room to a conversation with real people.

My writer friend: “I know I have to do more social media, I just don’t know where to start.”

My husband: “Diane can help you with that. She’s written a guide book and is ready to take on some clients.”

Me: “Wellll . . . I don’t know. It’s not really a guide book. I mean other people can do a much better job than me. I don’t know anything about analytics. Or the law. But I won’t charge much. So . . .” {picks up wine glass and gulps it like I just failed the SAT} END_OF_DOCUMENT_TOKEN_TO_BE_REPLACED